Resources Law Review and President of the Federalist Society. John also had the honor of interning for Hon. Sam E. Haddon of the United States District Court, District of Montana and the Montana Office of the Appellate Defender. John’s practice areas include complex construction and commercial litigation, civil defense, and insurance coverage in Montana’s state and federal courts.

Before joining the firm in 2012, John acted as Counsel for Pioneer Associates Corporation, focusing on corporate, transactional, public land, and natural resource issues. With his wife, Lauren, and children, Henry and Judith, he enjoys Montana’s community and opportunities for skiing, fly fishing, and hiking.

John was appointed by Governor Greg Gianforte to the Montana Board of Housing in 2022.  John is an active member of the CLM, where he has presented and published insights on claims management. He is also a board member of the First Presbyterian Church Foundation and is engaged in philanthropic efforts across the Yellowstone Valley.  He was named as one of the Billings Gazette’s 2015 “40 Under 40” honorees.  Read John’s 40 Under 40 Article Here.

In The Spot Light 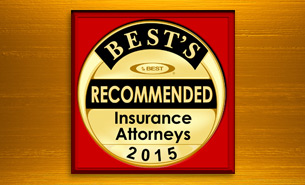 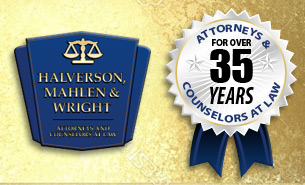 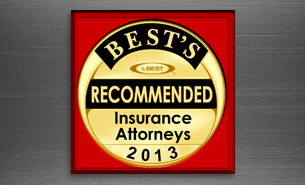 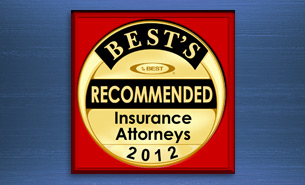 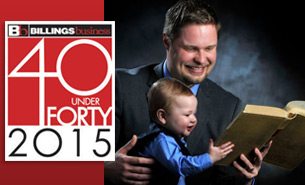 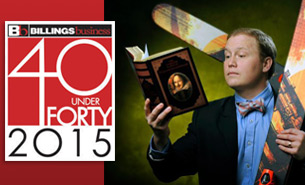 YOUR ATTORNEYS AND COUNSELORS AT LAW 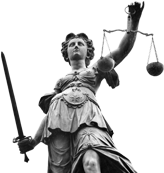